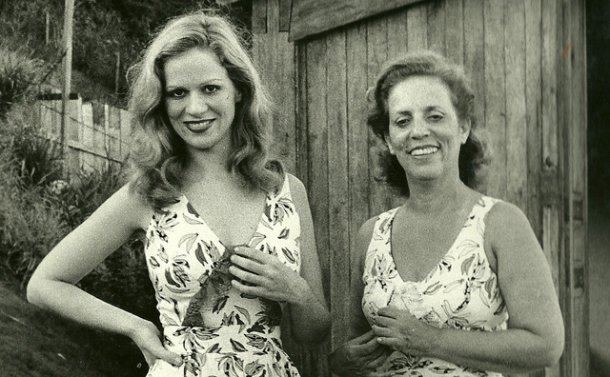 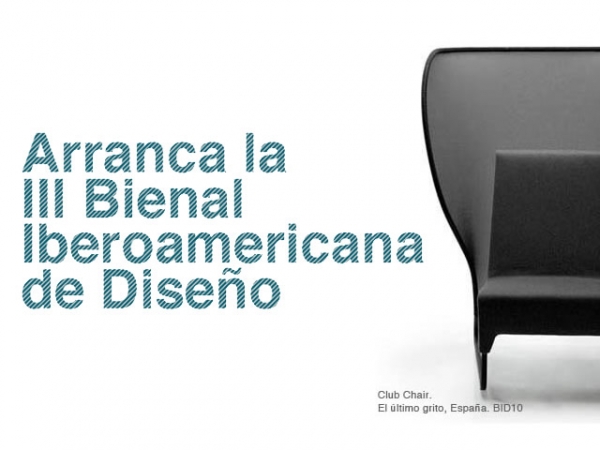 Organised by
Faculty of Technology, Art and Design, Oslo and Akershus University College of Applied Sciences
DRS (Design Research Society)
CUMULUS (the International Association of Universities and Colleges of Art, Design and Media)

"Debating African design and fashion at the Calouste Gulbenkian Foundation" 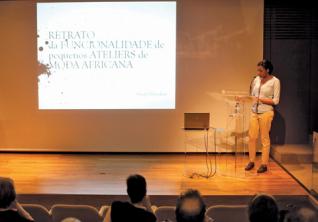 Nowadays, the design and fashion concepts are, directly linked to what happens in the capitalist countries. But, how can it be, to the African creators, who do not have the same resources as their American or European counterparts? It was on this issue (and not only!) that the debate of the African and Latin America Observatory addressed, entitled "The place of design and fashion in North Africa", held in May, at the Calouste Gulbenkian Foundation, in Lisbon, Portugal.

Little by little, fashion begins to grow in Africa. At least it is one of the conclusions that it is drawn from the conference "The place of design and fashion in North Africa", organized by the Africa and Latin America Observatory, which took place at the Calouste Gulbenkian Foundation, in Lisbon, Portugal, last May.
Among the experts that were present was Mirian Tavares, from the Research Center for Arts and Communication in Faro, (Centro de Investigação em Artes e Comunicação de Faro), and Sandra Muendane, from the African Center for Development and Strategic Studies (Centro de Estudos sobre África e do Desenvolvimento). The first investigator held and presented an analysis to the photographic work of the Moroccan Majida Khattari, namely to the vision that she has about the role of the veil in the Muslim world and how she "uses photography, facilities and fashion shows as a provocation/ reflection" about it. Meaning, Khattari is inspired on the lives of Muslim women to design her work and thus "establish a dialogue between different cultures within her own culture".  An art that includes a goal, according to Mirian Tavares: "to cause unrest and the desire to know more". Already in her speech at the conference, Sandra Muendane held a picture of the functionality of small workshops of African fashion. She has an architecture degree in fashion design from the Technical University of Lisbon (Universidade Técnica de Lisboa), and drew on her experience in parades, exhibitions, workshops and artist residencies in Africa and explained how the creators of this continent work. "The inspiration is the cultural, economic and political social environment in which one lives, because it has a direct effect on our actions", explained the also Mozambican designer, adding that the purpose for these designers is to create "a line of functional and commercial clothing (to sell) and/ or conceptual (to be commented)

Sandra Muendane also mentioned the fact that because there are hardly any institutes specialized in fashion teaching in the African territory, that means that many creators are self-taught or have only a technical training course in sewing. And to illustrate the work done in an atelier, the researcher portrayed a day in a ready-to-wear in South Africa. First the collections are drawn up, "which implies looking for trends and sketch making". Then the "existing materials, which are organized by country, color and gender” are adapted to make the molds, which "are then cut and sewn in the same atelier".

Pieces that attract the upper class
The African designer’s creations are disclosed in fashions shows - there are several events, such as the Angola Fashion Business - salons, specialized magazines and even websites. And it is from there that they capture their main customers that, according to Sandra Muendane, belong to the "upper class, between 25 and 60 years old, or foreigners who want to know the African fashion". Sales are mostly made in the designers' own stores, where the prices are around "between 190 and 380 dollars" in the ready-to-ware. And one of the conclusions presented by Sandra Muendane is that fashion, despite being a business like any other, "also serves as an intervention vehicle, because their actors use their natural talent to communicate through design”.

Egypt and Tunisia revolutions on the agenda
Fashion and design were not the only debated topics at Gulbenkian. The consequences of the revolutions in Egypt and Tunisia, both occurred in 2011, were also on the agenda of the conference of the Africa and Latin America Observatory. First, with the interventions from Susanne Kümper (German fashion designer) and Omar Nagati (Egyptian architect and urban planner), which have focused on Cairo contemporary fashion and in the ways that artistic and cultural expression are also displayed in the streets of Egypt’s capital, respectively. The aim was to show how these were influenced by the popular uprising of 2011, which put an end to the regime of Hosni Mubarak. And then, Nuno Coelho, communication designer and professor at the University of Coimbra, gave his semiotic perspective on the effects of the Arab spring in Tunisia, which took from the power President Ben Ali and open way to the first free elections in that country. 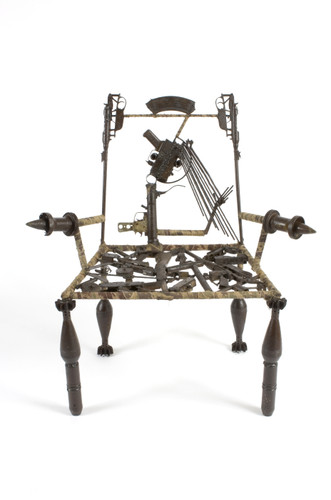 Talk about a chair that packs heat. The Zuma Throne by Mozambican artist Goncalo Mabunda is political commentary you can sit on. Assembled using guns, rifles and pistols, furniture-sculpture – named after you-know-who – can be interpreted as a scathing critique of the violence in South African societies, or a satirical reference to shady arms deals with million-dollar kickbacks. The chair is a recurrent theme in Mabunda’s art. In elevating the otherwise pedestrian piece of furniture into an imposing and sometimes intimidating throne, Mabunda alludes to the Western world’s interest in collecting the Chief Chair prevalent in traditional ethnic African art. 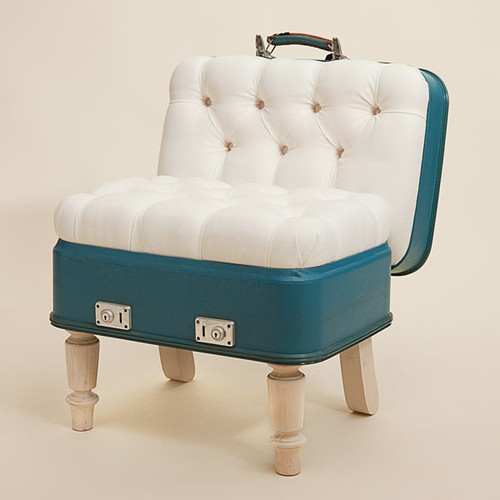 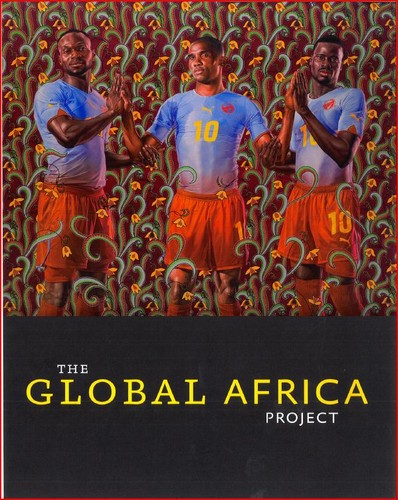 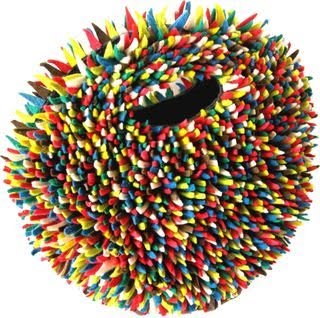