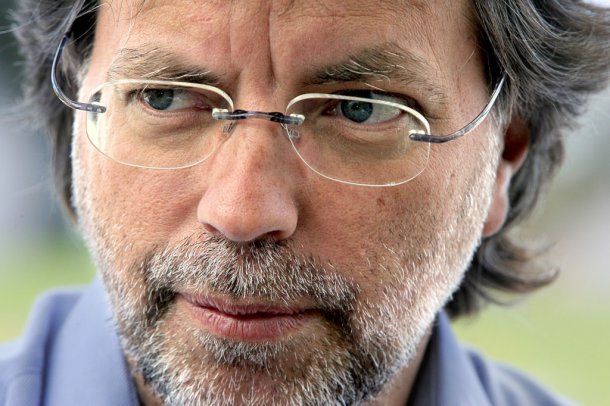 We met before Cecil the lion’s death in Zimbabwe at the hands of a Minnesota dentist sparked global protests. From his home in the Mozambican capital,Maputo, Couto later told me that he hoped the case would spur conservation. Lions are “colonial icons of the ‘real’ Africa”, he says. “But many lesser-known species, entire habitats and ecosystems are vanishing. It’s an easy stereotype to blame indigenous poachers. But this case, of a North American hunter using a bow and arrow, reveals something very different.”

Lusophone Africa’s most successful writer, shortlisted for the Man Booker international prize earlier this year, Couto also runs a company that conducts environmental impact assessments (“I like to divide myself”), while writing for the press and for a Maputo theatre group, Mutumbela Gogo. His fiction is translated into more than 20 languages, with four novels published by Serpent’s Tail in the UK. In 2013, he won the €100,000 Camões prize for a writer in Portuguese, and the following year the $50,000 Neustadt – the “US Nobel”.

His first novel, Sleepwalking Land (1992), was named by African critics as one of the continent’s top dozen books of the 20th century. It traces the trauma ofMozambique’s civil war of 1977-92, which came on the heels of the liberation war and independence from Portugal in 1975. An orphan boy and an elderly man take refuge in a burned-out bus, reliving the life of one of its massacred passengers through his diary. Published in the year of the Rome peace accords, the novel has been adapted for the stage, and fundraising is under way for an operatic version with a libretto by the Swedish novelist Henning Mankell – who has a house in Maputo.