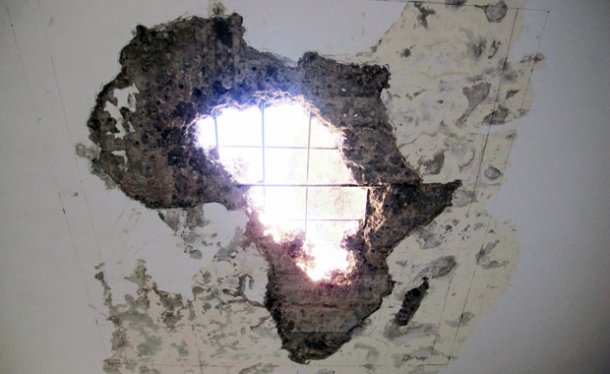 As we reach the midway point of 2014, one of the highlights of this year has undoubtedly been the resurgence of the African art market. Many will argue that it has always been present but one cannot ignore the expansion of the market on an international scale with everyone from the Telegraph toArttactic, the BBC to CNN having covered the considerable rise in stock of the African market over the past year. This coverage combined with the Tate’s new dedicated Africa wing, Cape Town’s role as World Design Capital, the 11 iteration of Dak’ Art, Africa’s premier biennial and the announcement of the new Museum of Contemporary Art Africa in Cape Town are perhaps the clearest indications of the continued growth and significance of the critical nature of art being produced on the continent and by the artists working in the diaspora.